Let me start out with a screenplay I’m thinking of.

It’s a heist movie with an international cast.
The goal is to loot the treasury of the United States of America. I know, that was Goldfinger.
Imagine if you wanted to steal a billion dollars.
What if you hid that in a huge transfer of trillions of dollars?  Who would notice the Billion?

First, you arrange the theft of the election, then you have your useful idiots spend trillions on projects that are guaranteed to crash the economy.  Hidden in those trillions are the billions that you have re-directed to your foreign fronts. Palestinian homosexual study groups, BLM type organizations, etc.
If you do that, you crash the economy and your billions lose value to inflation. How do you win?
You do what you’ve done since you started in finance (after WW2 when you sold out Jews to the Nazis so you could keep their stuff).
Speculation, Market manipulation.
Remember when you almost crashed the Bank of England? Fun times.
You trade in currency and metals.

There is no MI-5/MI-6/CIA to stop you.
You’ve suborned all of them.
You’ve seen to it that it‘s leadership is staffed by idiots mouthing the platitudes you have fostered, who also believe that the whole system must come crashing down.

What is the end result? The Great Reset.
https://www.weforum.org/agenda/2020/07/to-build-back-better-we-must-reinvent-capitalism-heres-how/

Could the Biden presidency be this harmful by accident?

Are we supposed to sit back and watch the nation be destroyed?
Wait for the next election (the last one worked so well)?

We talk about it here 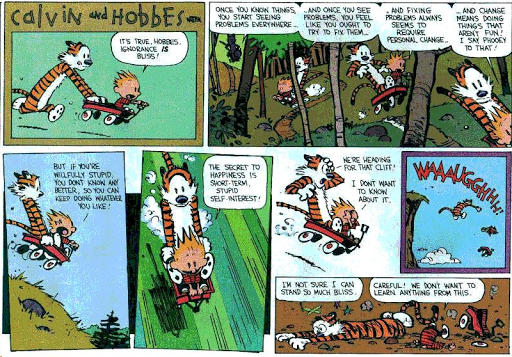 Posted by Ed Bonderenka at 5:16 PM