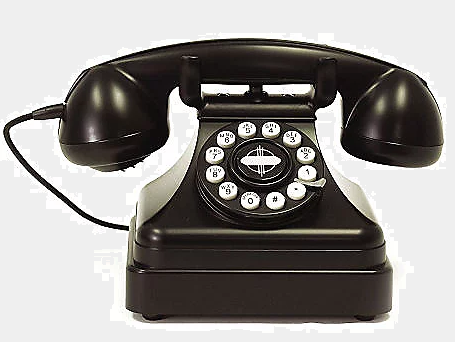 Years ago, I left Sprint and switched to Verizon.
When I was driving from the store, the new phone I just acquired rang.
When I announced myself, the guy on the other end of the line wanted to know who I was and why I was using his wife's phone.
After a bit, I realized:
A quick turn back to the store and the problem was resolved.
I felt bad for that guy, but I don't think his issues started with me.
I've been with Sprint again for a few years as their plan was the best for me and the company has payed $50 a month for my cell bill.
The company that acquired the company I was working for has no cell reimbursement.
That's weird.

This forced me to look for a more economical deal.
I went to Pure Talk, having been told it was on the Verizon network.
Scherie was already on it with no problem.

I shortly learned how misinformed I was. It's ATT. I could barely make a call at work.
So I started shopping again.
I learned that T-Mobile has a 55+ plan and that Scherie and I could have unlimited data, text and phone for about $55, which is what I had been paying for my Sprint line before.
I signed up on line Friday and was told that there was some issue with my phone having been on a Sprint account at one time, so when I got the SIM card, I should take it to a local office to do the porting of my number. I was now waiting for the SIM cards in the mail.
I had not received them by 5pm yesterday, so I called the local office and they said they would give me a SIM card. Come on in.

As Sprint and T-Mobile have merged, I should get great reception like I did before right?
The guy behind the counter laughed. One system is CDMA and the other is GSM.
But he said I would still get good reception.

So I did it. Ported my number over.
Last night I got a text saying that my Square charge had processed.
I don't have a Square account.
This concerned me, but it was late.
This morning I awoke to no group texts from work.
I texted Scherie. She showed the wrong number for my text.
I called the house phone (we still keep a landline) and the caller ID was wrong, being the number associated with the text I had sent to my wife.

T-Mobile says they can fix it around 10am when Pure Talk wakes up.

At least I'm not getting texts from an irate husband.

At 6pm, I finally got my old number back.
Posted by Ed Bonderenka at 7:52 AM