I'm pitching a plot for a heist movie. 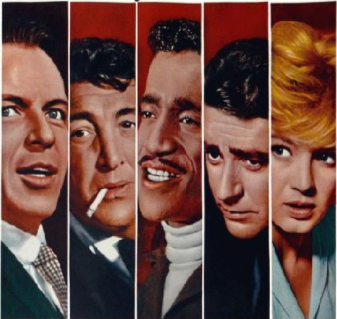 A bunch of international thieves decide to capture and loot a country.

Think "The Dogs of War."

The intent is to loot the national treasury.

Think "Ocean's Eleven". Ya with me?

It's a deep plot. It involves corrupting local politicians, hacking software ("Sneakers"), putting up a smokescreen to cover the theft.

Now, if there's any chance of the job being exposed, send in the lawyers, and better, buy off judges to deny access to the courts.

Just as the plot is about to be exposed, stage a riot that distracts everyone from paying attention and then blame the victims for the riot!

And all the while depict the thieves as the good guys, the Robin Hoods (remember "Robin and the Seven Hoods"?).

I know it's a stretch, but if it's done right it could be made believable.
The audience suspends their disbelief all the time.
I mean, these people thought Hillary Clinton was a saint, right?

So whataya say, boobala? Ya in?
How much can I put you down for?

Posted by Ed Bonderenka at 7:31 AM