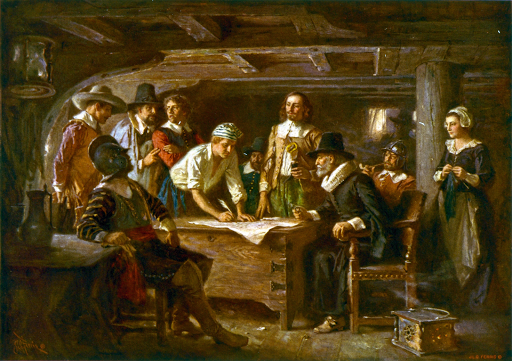 Show Notes:
Let me run by the Talking Points for today:

Cancel Culture, the silencing of a culture
Our American History being twisted.

Joining us today is Peter W Wood,
(Not to be confused with Peter H Wood!: "I am sorry to say that I am NOT that Peter Wood, so I suspect you would not want me on your show.  In contrast, I am a serious and professionally trained historian of early America, now retired.")

Peter W Wood is the President of the National Association of Scholars. Dr. Wood is an anthropologist January 2009. Before that he served as executive director (2007-2008), and as provost of The King’s College in New York City (2005-2007).

Dr. Wood was a tenured member of the Anthropology Department at Boston University, where he also held a variety of administrative positions, including associate provost and president’s chief of staff.

He received his Ph.D. in anthropology in 1987 from the University of Rochester. His undergraduate degree is from Haverford College (1975) and he has a master’s degree in library science from Rutgers University (1977).

Dr. Wood is the author of A Bee in the Mouth: Anger in America Now (Encounter Books, 2007) and of Diversity: The Invention of a Concept (Encounter Books, 2003) which won the Caldwell Award for Leadership in Higher Education from the John Locke Foundation. These books extend his anthropological interest in examining emergent themes in modern American culture. And most recently 1620: A Critical Response to the 1619 Project

In addition to his scholarly work, Dr. Wood has published several hundred articles in print and online journals, such as Partisan Review and National Review Online, and the Chronicle of Higher Education.

What to Worship, How to Obey: The New Rules of Cancel Culture

“unless you do what we want, we won’t participate.”

“Or, if you use the title “doctor” mainly for a medical practitioner and are suddenly thinking that maybe you should address the recipient of doctorate in education with the same august title, you are bowing to compliance.”

“Historically, we are fortunate that Thomas Jefferson, George Washington, Abraham Lincoln, and Martin Luther King, Jr. didn’t subscribe to the “new anger” formulation, in which a volatile temperament licenses itself to boil over whenever it meets an aggravation.”

“Nikole Hannah-Jones, the project’s chief editor and lead writer, received a Pulitzer Prize for her efforts, and the Pulitzer Center partnered with the Times to roll out a 1619 curriculum suitable for the nation’s schools.”

The nation's template was The Plymouth Colony (1620) , not Jamestown (1619).
Massachusetts's Bay Colony was slave free.
The slaves landed at Jamestown were bartered off as slaves by the pirates, but were treated as indentured servants by Jamestown as chattel slavery had not beeen established yet.

Posted by Ed Bonderenka at 7:10 AM

Email ThisBlogThis!Share to TwitterShare to FacebookShare to Pinterest
Labels: Fun Facts to Know and Tell, Men to be admired, Your American Heritage