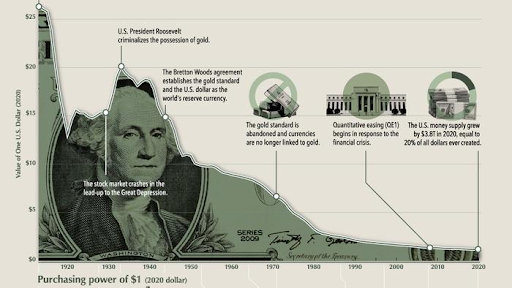 (I honestly give this a large amount of credence):

A person or concern wants to debase the US currency and crash the economy so that he/they can short the US Dollar in the financial markets and make trillions in whatever currency they deem to survive.
George Soros has done this once before with the Bank of London.

·         He/They either foist (in concert with a foreign power, (Communist China, our philosophical enemy and economic rival?) or take advantage of the introduction of a virus to the population and with the help of a fifth column media (presumably useful tools who are not in on the plot):

·         They engender a panic that allows the twisting of the election process illegally but with the aid of a fifth column political party (presumably useful tools who are not in on the plot) that does not challenge the usurpation of electoral responsibility and maligns the one person that can (and would) stop the assault.

·         Promote a candidate (who one could conjecture they re-animated from the dead) to take the office of president with illegal methods (a coup).
A candidate (actually, a pair of candidates) who are so enamored of the status they would be elevated to that they are totally blind to the fate they are being thrust to:
To be forever remembered (as long as the history books are allowed to accurately record) as those responsible for the collapse of the US (if not world) economy.
Perhaps even now they see their (and our) fate and realize that there is nothing they can do to change the course that has been set in motion because they do not have the courage, skills or the allies to reverse or change the path we are on.

·         Promote an ethos (Critical Race Theory, et al) and it’s supporters in academia, the schools, churches and (most importantly) the military, that weakens our defenses against our geo-political “rivals”.

If this is true (and even if the plot is fiction, the results are the same), What can we do to change this?