I am so amazed that the Kyle Rittenhouse jury is still out.

So many paths this can take.

A holdout juror that can't be convinced (or won't admit) he's innocent (for political reasons?).

I can't believe the majority of that jury thinks he's guilty.

Is it fear of the mob outside?

We are supposed to be innocent until proven guilty.

Will the judge finally declare a mistrial?
Will he be found guilty so that he can get a retrial in a different venue?
Would the mob outside alone be grounds for a retrial? 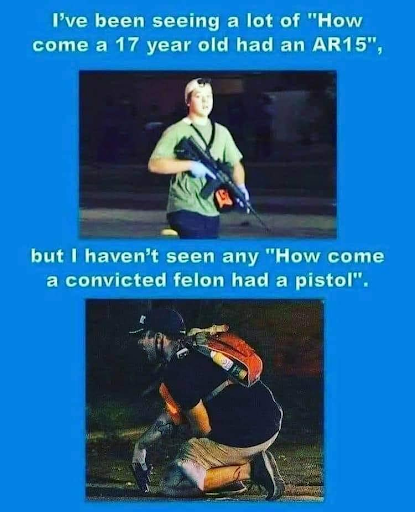 Posted by Ed Bonderenka at 7:27 AM