This is how I explained it to Scherie.
When someone launches one missile, not to mention 59 others, at your sovereign soil, you typically consider it an act of war.
It doesn't matter whether the aggressor intends to invade or occupy or attack again.
It is an act of war.

Now, strict Constitutionalists, this is what the document says,

Article I, Section 8, Clause 11 of the U.S. Constitution

The Congress shall have Power .....
To declare War, grant Letters of Marque and Reprisal, and make Rules concerning Captures on Land and Water;

Something may make you feel proud to be an American, thrilled to see a decisive President and justified to punish a war criminal.

But it is still wrong as defined by the U.S. Constitution. 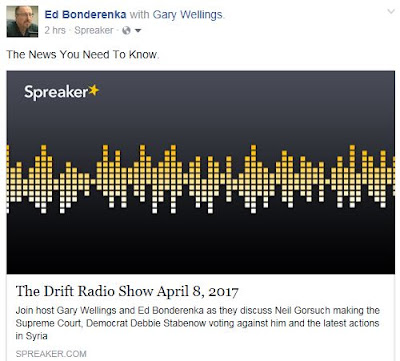 Email ThisBlogThis!Share to TwitterShare to FacebookShare to Pinterest
Labels: Men (and Women) to be admired, Trump, War Stories