The power grab is out in the open.

The Coup is seeking to consolidate it's grip on the government.

They are using the pretense of legal authority to do it.

They are abrogating your rights, and you are expected to go along with it. 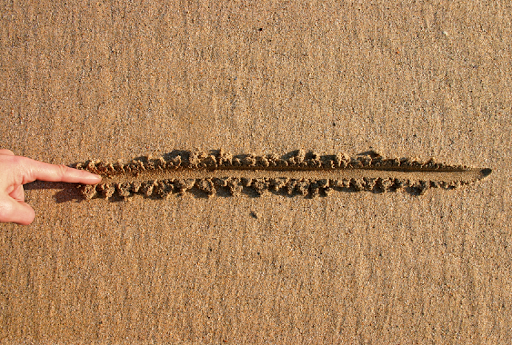 "Respect the authority." You were raised that way. I was.

They depend on that.

When a cop comes up to make you wear a mask, take a shot, you are told to comply and then go to court.

When they come to take your gun for no constitutionally authorized reason, you are expected to give it up. Then pursue legal action to regain it.

When they come to put you in the re-education camp...who will you sue, and how?

It's better to draw the line sooner than later.

Like when they try to put the mask on you, force you indoors.

Is your right to peaceful assembly and speech, religious practice, any less than to own a gun?

And have a will made out.

Posted by Ed Bonderenka at 7:20 AM