He Was Not Exonerated!

Let's face it.
After careful examination for a couple years now, 25 million dollars, it is extremely clear that although the 19 liberal lawyers have combed over his transactions and activities before (and after) the elections, he has not been exonerated.

He couldn't be exonerated!

Adam Schiff, Mad Max Waters, Nancy Pelosi, Gerry Nadler of course ARE guilty!
They are on record having claimed to see evidence against this man that never existed.
They lied to you.
Guilty. 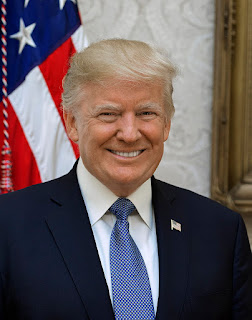 In case you're interested, my radio show, where we discussed a lot of this on Saturday, is here.
(Audio link fixed.)

Posted by Ed Bonderenka at 7:32 AM